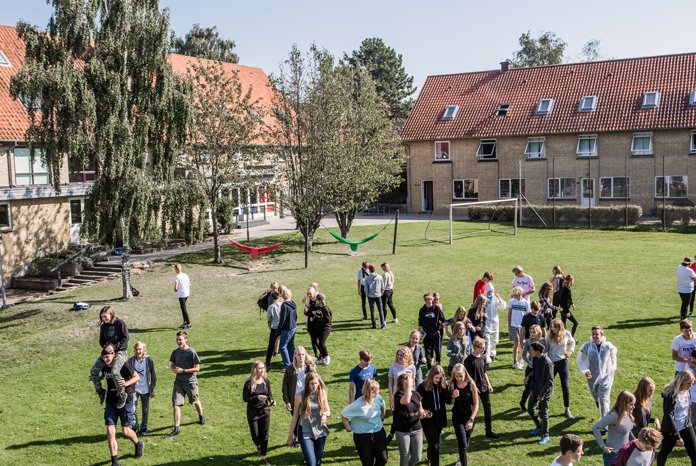 THEME AND PROGRAM FOR THE SUMMER SCHOOL

The theme of this year's summer school is about reading the guidance from the World Center and translating it into action in our local reality.

Here is a short presentation of Steven Phelps.

Steven Phelps (Ph.D., physics, Princeton University, 2000; B.S., physics, Stanford University, 1993; B.A., philosophy, Stanford University, 1993) served at the Baha’i World Center for 13 years in its Research Department. During that time he concurrently held a position in the Physics Department at the Technion University in Haifa and pursued research in the field of theoretical cosmology. He currently lives near Portland, Oregon with his wife, Katharine, and three daughters.

Steven Phelps is a well-known speaker both in and outside the Bahá'í world.
If you would like to watch some You Tube videos with Steven then click on the link below. 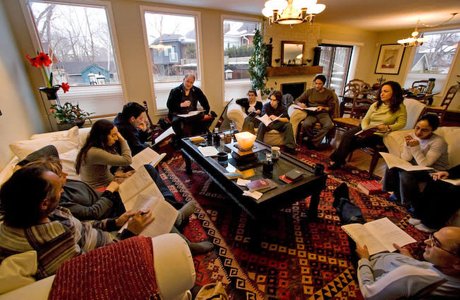 An exciting program for children of all ages will be prepared. 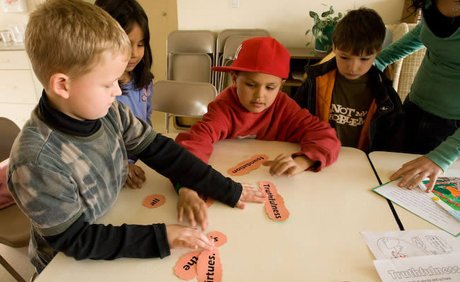 The school will be able to offer various forms of entertainment, music and dance, etc. 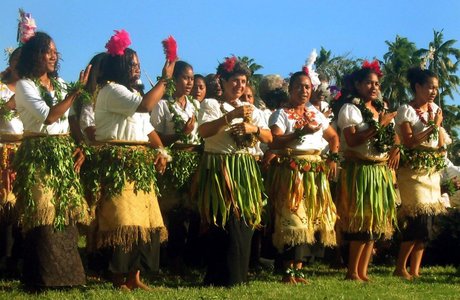