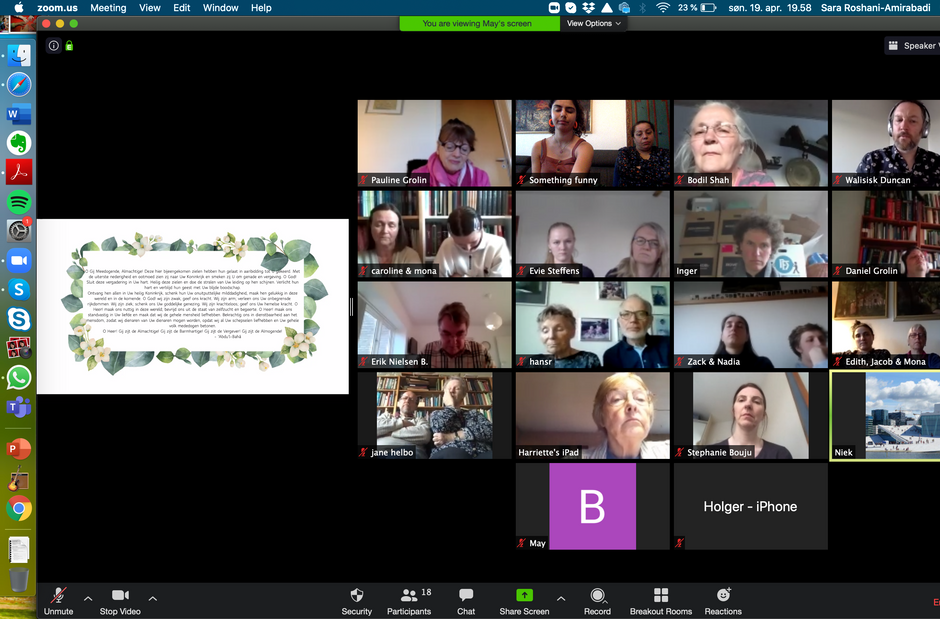 THEME AND PROGRAM FOR THE SUMMER SCHOOL

“Developing consciousness of our role in bettering the world”

Here is a brief presentation of Steven
Steven:

During this time, he also held a position in the Physics Department at Technion University in Haifa and pursued research in theoretical cosmology.

He currently lives near Portland, Oregon with his wife, Katharine and three daughters.

Steven Phelps is a well-known speaker both in and outside the Baháí world communityu.

If you would like to watch some You Tube videos with Steven then click on the link below.

Steven Phelps, our main speaker, will be together with us on Zoom from the USA every evening from 7:30 - 9pm (Central European Time) and will be ready to answer your questions after the talks.

Workshops: The morning after each of Stevens talks, at 10am– 11:30 am (CET) there will be workshops led by Edith Montgomery and Daniel Grolin, who will examine the themes brought up in the talk and engage the participants in consulting on how they can lead to action in our own contexts.

From 9:30 am (CET) the zoom session will be open for greeting each other and a devotional programme before the workshops start. 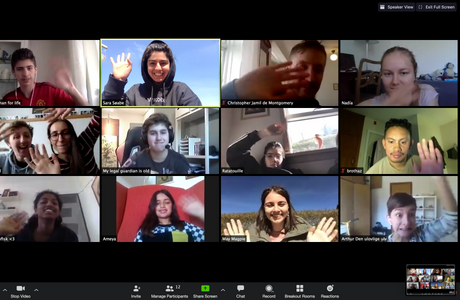 On Wednesday and Thursday Caroline Burger will give a workshop on:

and on Friday Grace Nielsen will speak about:

The development of the bahá’í community in Greenland.

Parallel sessions in Persian will be held Wed – fri by Fereydun Vahman.

The topics will be announced later.