The theme is Love of the Covenant, and strengthening the spiritual foundation of society.

This year's keynote speaker at the summer school is Hedyeh Nadafi-Stoffel, who is a member of the Continental Board of Counsellors for Europe

Hedyeh Nadafi-Stoffel was born in 1979 and grew up in Côte d’Ivoire, where her Iranian parents went as pioneers in 1978.

After high school, she moved to France for her medical studies and is now practicing there as a family physician with a holistic approach to medicine.

After marrying, she and her husband lived in the East of France for some years, answering the request of the National Assembly of France for pioneers to that region. She is now settled in South of France with her husband and 2 children, where she was serving as an Auxiliary Board member for 9 years. Since November 2020, she has been serving on the Continental Board of Counsellors for Europe, accompanying Denmark, Greenland, and France. 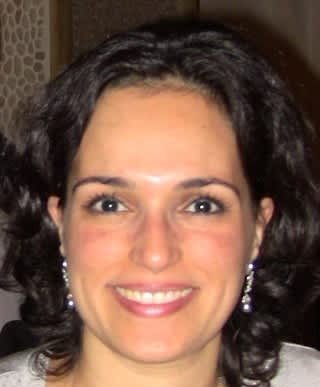 Institutional Capacity and the Master

The Universal House of Justice has for many years now emphasized the ongoing process of capacity building among individuals, institutions, and communities. Today we can look back over the last twenty five years and reflect on what we have learned about the role of institutions that support the community-building endeavours in the grassroots of the community. Remembering the special relationship the Master had with fledgling Local Spiritual Assemblies of His time, this presentation will share some modest thoughts from a practical example of a relatively large Baha‘i community that might offer some insights into the trajectory of institutional development as communities grow over time.

Vahid Óðinn Spencer was born and raised in Iceland but moved to Canada in 2002. He lives in Toronto, holds a masters degree in Political Science, and works as a project manager. He is married and has two young children. He has served in one of the focus neighbourhoods in Toronto, and as the secretary of the Toronto Spiritual Assembly, over the last ten years. 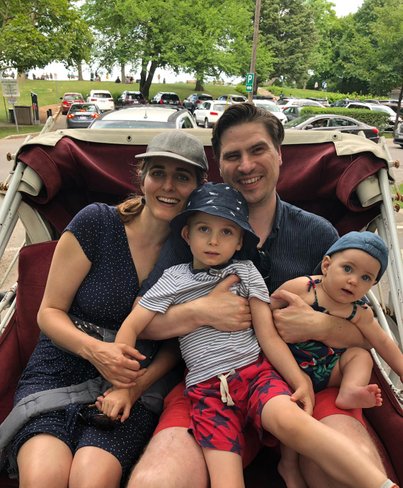 Lise Quistgaard Raben was born in 1938 in Hong Kong. She grew up in Denmark and graduated from Rysensteen High School in 1955. Since her young years, (her mother became a Bahá'í in 1949), Lise has been active in the Bahá'í communities in Denmark, Finland, and Sweden. In 1960 she traveled to Lahti, Finland, as a pioneer and was a member of the first local spiritual assembly in Lahti until her return to Denmark in October 1961. In 1963 she pioneered to Malmö for a year and a half, and from there she moved to Karlstad as part of a plan to open more areas in Sweden. In 1971 she returned to Denmark and settled in Odense as part of a teaching plan to spread the Bahá'í Faith to, among other places, Fyn. Lise was a member of the first local spiritual assembly in Odense from 1977 to 1980.

Lise has also served on several committees and other agencies in the Danish Bahá'í community: Teaching Committee, Translation Committee, and for 14-15 years was responsible for the Danish Bahá'í Publishing Committee. She was responsible for external affairs for the Danish Bahá’í community from the time of the Islamic Revolution in Iran in 1979 and until 2012, and in that regard represented the National Spiritual Assembly at various UN conferences, in Copenhagen (The Social Summit), Istanbul and as a delegate at UN meetings in New York.

In the Raben home, there have been countless firesides and study groups throughout the years.

Tutor for a study group in Book 8 with plans for a continuation with Book 9.

Concrete plans to study the new Book 1 as soon as possible. 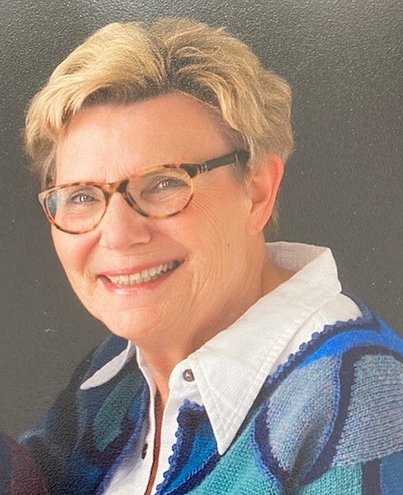 Another great experience will definitely be hearing Fereydun Vahman talk about 'Abdul-Baha, in addition, Fereydun will also talk about Baha'i history in Denmark (part of Lise Raben's program regarding the 10 year plan).

Fereydun Vahman is Professor Emeritus at Copenhagen University with more than forty years of teaching and research in Iranian religions and languages. He is the author of numerous books in Persian, English, and Danish. Professor Vahman is a founder of the Danish-Iranian Society, introducing Iran's culture and art to the people of Denmark. Professor Vahman was a Yale Iranian Studies Fellow in 2003, 2004, and 2013. He is the editor of the Religion and Society in Iran series. Since the Islamic Revolution in Iran in 1979, he has been a leading voice defending the rights of Bahá'ís. 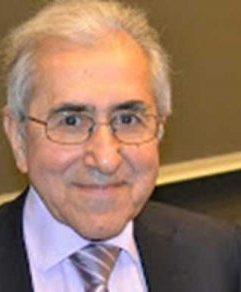 Another exciting topic that will be thoroughly reviewed is the Institution Huqúq'u'lláh which will be presented by the representative of Denmark Caroline Burger.

The focus point of Bahá’u’lláh’s teaching on prosperity lies hidden in the Law and Institution of Ḥuqúqu’lláh (directly translated: The Right of God).

Bahá’ís are encouraged to find a new attitude toward material resources. This new attitude is the key to the transformation of the individual, the spirit of cooperation in our society and the rebuilding of society into a healthy, peaceful and prosperous society for all.

Caroline is originally from Germany but has now lived in Denmark for over 20 years. She became a Bahá’í in Germany in 1983.

In June 2019, she was appointed as the representative of Ḥuqúqu’lláh in Denmark.

Caroline lives in Humlebæk - north of Copenhagen - with her husband Hossein and her daughter Mona. Her eldest daughter, May, has already moved away from home and lives in Copenhagen.

Caroline works at Coloplast in the development department.

In addition, she is a member of the Bahá’í Publishing Committee. 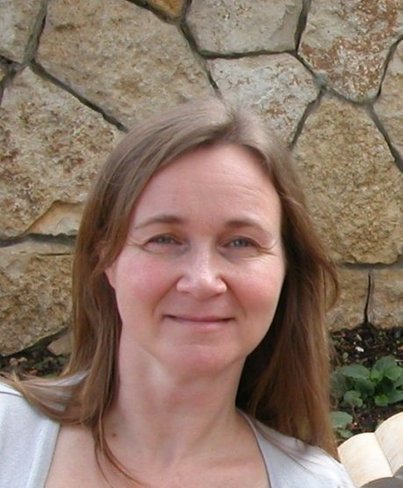 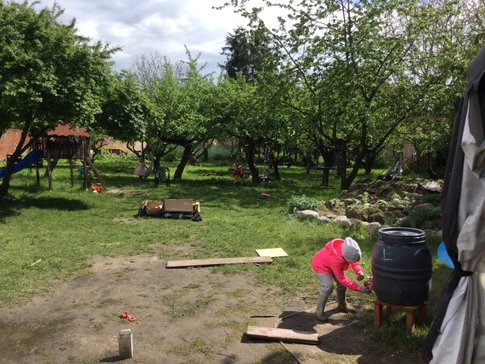 Bodil and Azhar Shah and Jane and Ole Helbo have been working for a number of years to create a kindergarten in Poland.

At this year's summer school, they will talk about this exciting project.

A summer school where children and young people are in focus. 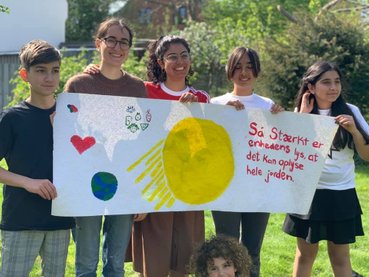 There will be teaching of children and juniors, divided into different age groups.

We are so lucky that the young people have taken on the children's and junior program. We can look forward to both exciting and educational hours with both teaching, creativity and time for play.